Construction Accidents That Are Frequently Seen in New York City

Construction in New York City – The Big Apple – is part of what ranks New York State as the “construction capital” of the world. Construction sites can be very dangerous putting safety standards enforcement at the highest priority. In fact, the New York State Legislature enacted special labor laws protecting construction workers against related work-site accidents; accidents that can happen suddenly and without any warning. These laws were put into place in attempt to prevent serious, and catastrophic accidents – thousands occur yearly – injuring and killing workers across New York State. 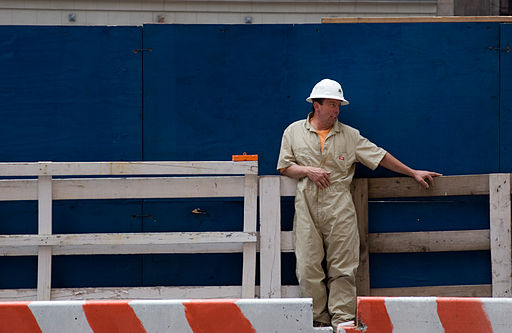 Eighty-Foot Fall Kills Builder in New York City – The builder had been working on the Midtown Hotel for about a year when he fell 80 feet from a scaffold to his death.

Building and crane collapses in New York City are unfortunately commonplace, and too often serious injuries or deaths occur. The headlines are horrific.

“Our Workers Don’t Rest In Peace”

Demolition Worker Killed and One Other Seriously Injured

One Dead, One Injured In Midtown Manhattan Internal Building Collapse

Not only are constructions workers exposed to worksite dangers, innocent by standers are not immune. Pedestrians are injured once a month, according to the Wall Street Journal’s analysis of the city Department of Buildings records.

On Wednesday, July 9, 2014, at 8:47 a.m. Robin Cocking, a member of the Asphalt Green Gym at 90th Street and York Avenue was covered by glass shards when a 10 lbs. drill bit shot through the gym’s double-paned windows. Cocking, was treated for minor injuries and was shaken from the incident.

“I was working out on the fourth floor and I saw something coming through the window,” Cocking said Wednesday afternoon. “I thought if it is breaking the glass it has to be heavy and sharp but I don’t remember reacting. I just remember kneeling in a pool of broken glass.”

Crane Collapses In Lower Manhattan onto Cars Killing One

People assume, even expect construction workers to be injured from time to time, but the thought of innocent bystanders being injured or killed does not seem common. In a congested city, here construction and everyday lives of pedestrians cohabitate, both are subject to the unthinkable.